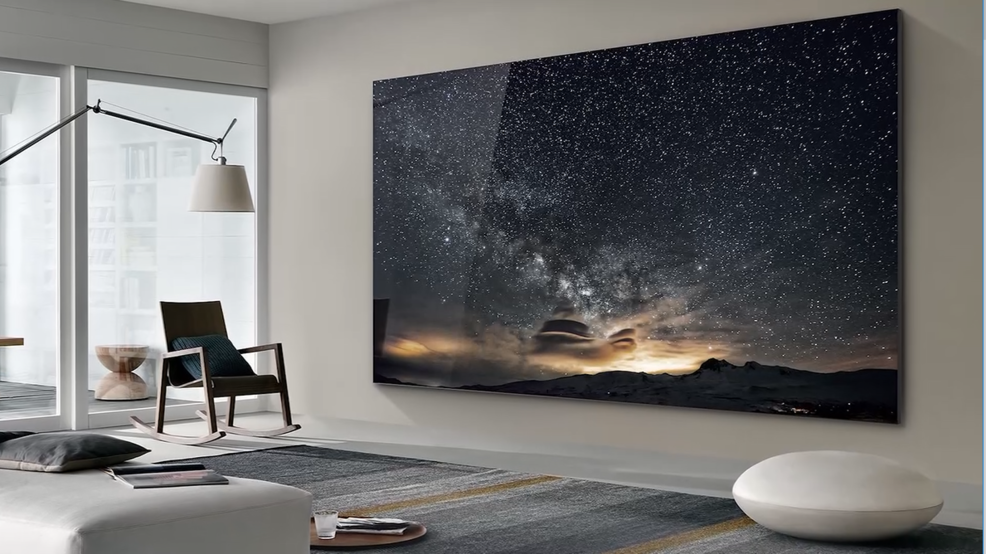 Samsung is fast becoming the world leader in electronics as the tech giant upped its game this year by unveiling its monstrous, 219-inch TV dubbed “The Wall”.

The TV boasts of brighter image display using less energy than current televisions with the aid of Micro-LED technology which the company dubbed the “forefront of the next screen revolution”.

The South Korean company unveiled a 146-inch version of The Wall last year at the tech show. However, a 75-inch modular version which will be better suited to a living room will also be unveiled soon. The smaller unit is known as ‘The Window’ and it features 4K resolution as well as a peak brightness of 1,000 nits.

“The Wall” is a modular television. And because of this, the unit can expand or shrink to the consumers viewing needs or space. It can be controlled using a special tablet. It can also be used to display photos or artwork when not in use.

According to the company, “the Wall 2019 takes personalization to the next level, with modular panels that consumers can position in any size or shape to meet their needs”.

Samsung explained further that “the customizable UX allows users to create a Feature Wall when the screen is turned off by choosing a picture, painting or piece of framed art that best suits their tastes”.

It is understood that Sony, TCL, and Hi-sense also unveiled 75-inch and larger TVs at the show but neither of them can be compared to the sheer awesomeness of watching sport, films, TV shows on a 219-inch monster.

Samsung is yet to disclose pricing details. 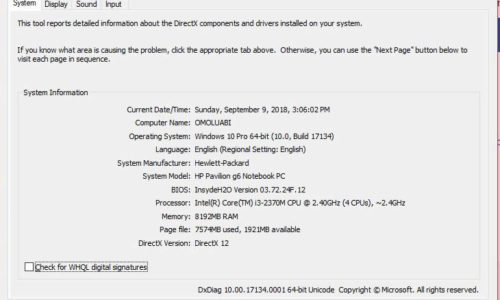 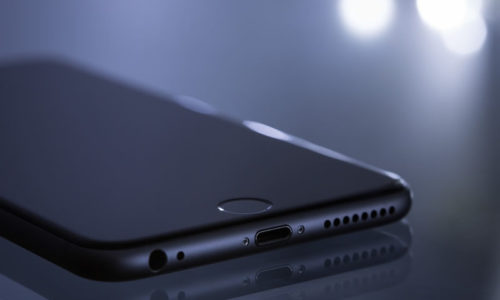 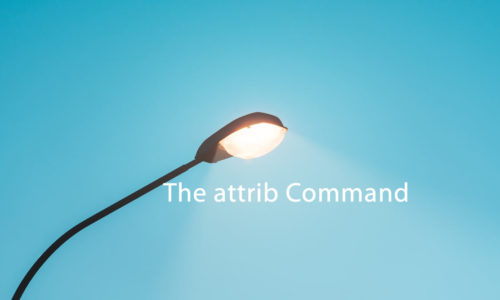 How to Resolve error 404 message (How to Flush DNS Cache) 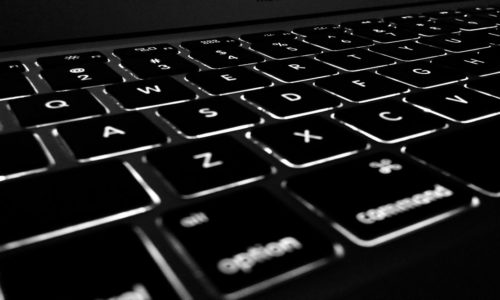 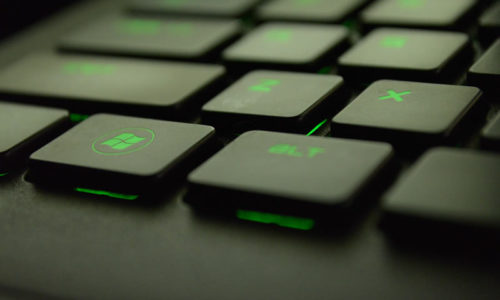 How to Check if an Operating System is Permanently Activated

We are Information Technology Mavens .
We are here to make your dreams come true.